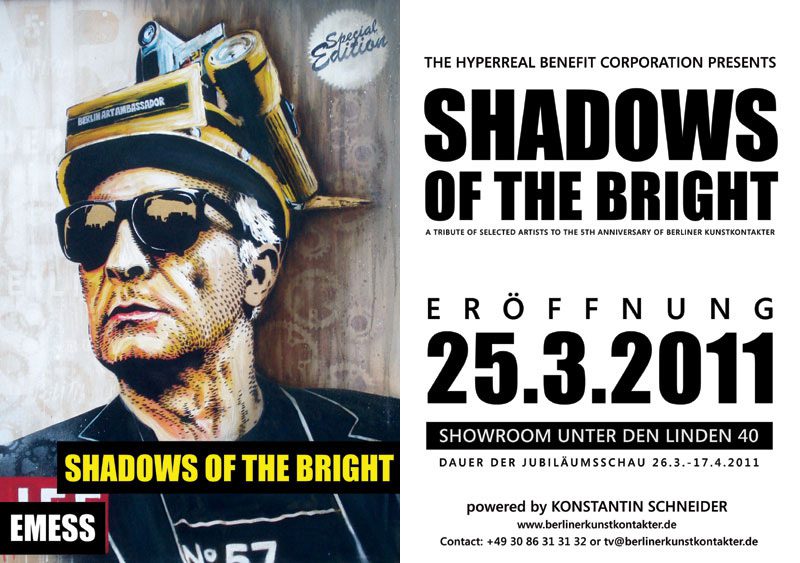 “It’s up to you to see me”. In late summer 2010, Konstantin Schneider, who has been running the internet platform “BERLINER KUNSTKONTAKTER” for five years now, addressed artists with whom he has developed a particularly friendly relationship. For Schneider’s innovation consists in constantly crossing borders as a freelance journalist and art figure. At the beginning of 2006, he quickly made a name for himself with his authentic interview technique, through which he incidentally helped many artists to gain more recognition, which is why the art world increasingly adopted him as an actor who enriched the respective event. But the fact that he actually managed to become an international trademark with his construction helmet and a hand-held camera mounted on it certainly has to do with the fact that his appearance sticks in the memory for a lifetime after just one viewing. Since 2008, the art figure BERLINER KUNSTKONTAKTER has continuously expanded its radius of action, no longer stopping only in Basel, Madrid, Paris, Vienna or London, but also in Shanghai or Miami.

Since 2010, Schneider, who has even been awarded the title of “most popular blogger in the German capital” (db-artmag), has called his study trips the KUNSTKONTAKTER FINE ART ADDICTS TOUR, during which he gains his own personal impressions of the trends and innovations on the art market, which he then publishes in short reports on his platform. But his weekly newsletter is now also regularly read by artists, gallery owners and collectors all over the world. So it comes as no surprise that the art contact in BERLIN ART AMBASSADOR’S new role was invited, together with Jan Sobottka, to play the showroom of the German Consulate General in New York for four weeks as early as May 2009. A short time later, he celebrated his exhibition debut in Basel with a solo show in the Berlin Lounge of the Landesverband Berliner Galerien (LVBG).

In the meantime, the graduate communication scientist has a huge archive of art reportages at his disposal, which could still acquire a special significance for posterity, since Schneider’s observations also allow an undisguised view of a piece of contemporary history, in which it was especially a pleasure to follow new paths in art without losing sight of the old ones.

As a post-modern ironist who can be sure of the solidarity of many artists, Schneider quite naturally adheres to the concept of art for all and does not give his Berliners a second thought, especially when he packs his bags for a longer period of time. For in the city’s connections with the numerous “emerging markets” in Asia, starting with Istanbul, the Middle East, New Delhi, Hong Kong and Latin America, there is the potential for the future, should the tried and tested not be enough for us. 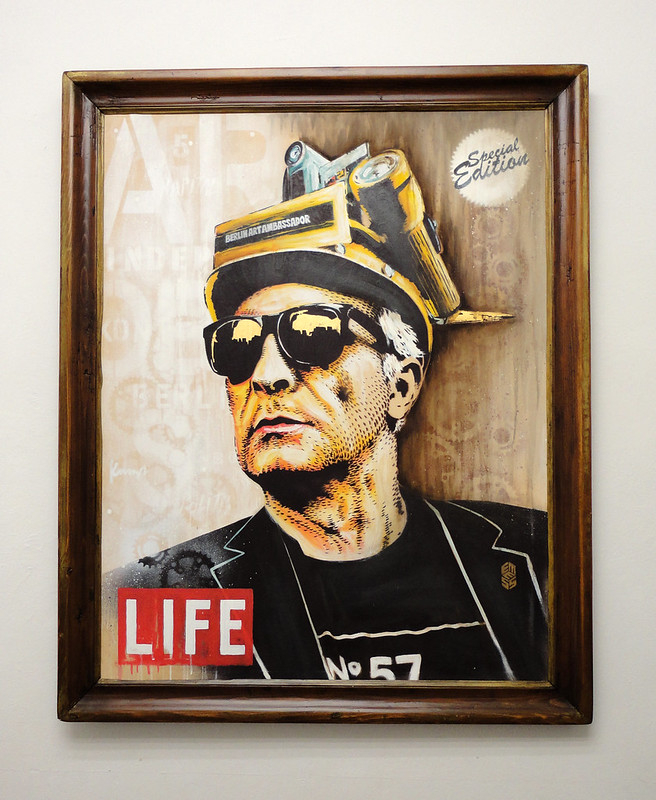 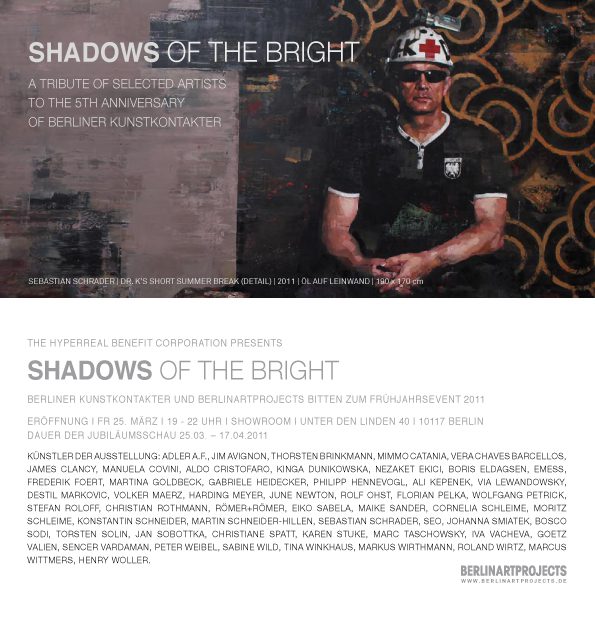 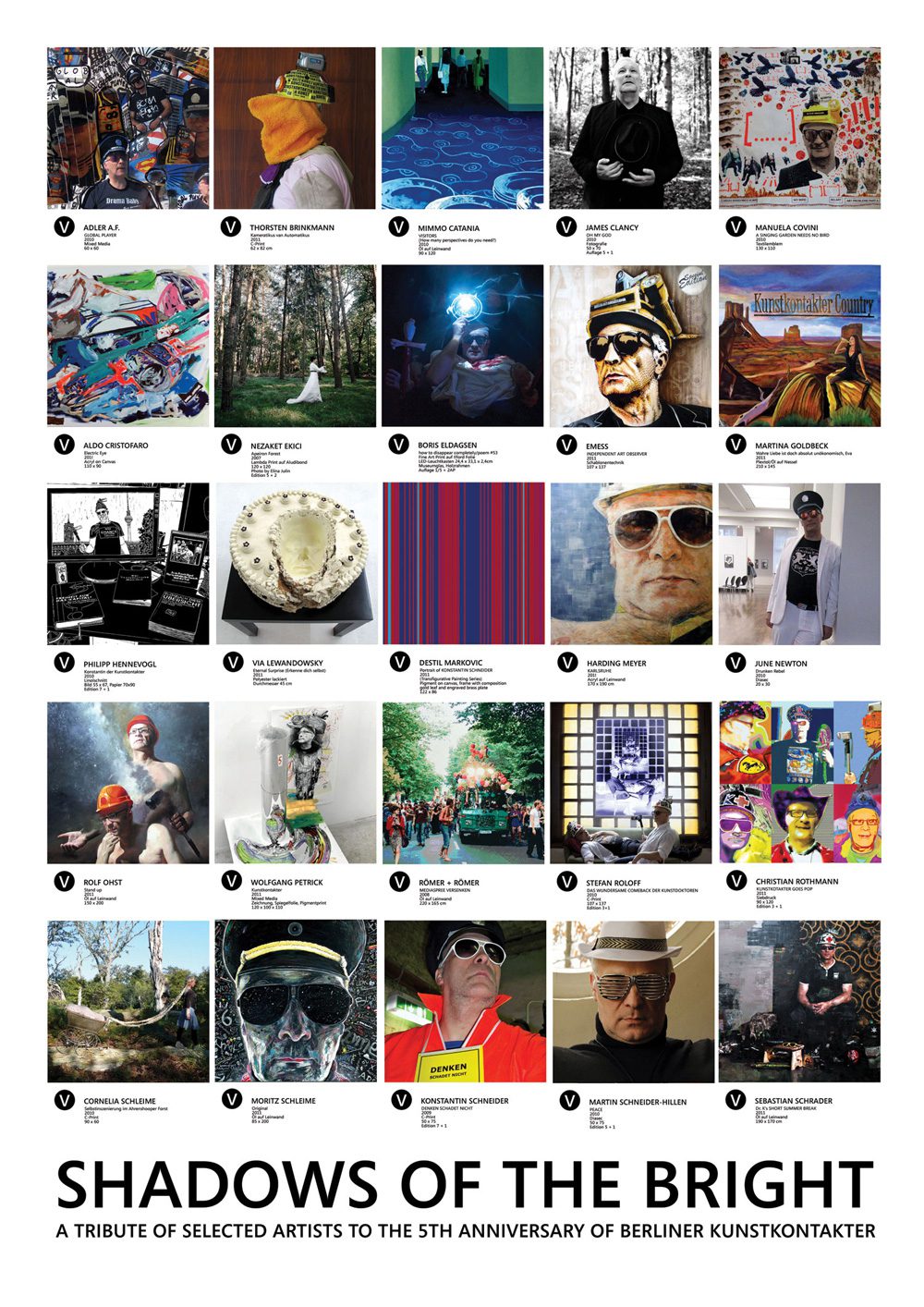 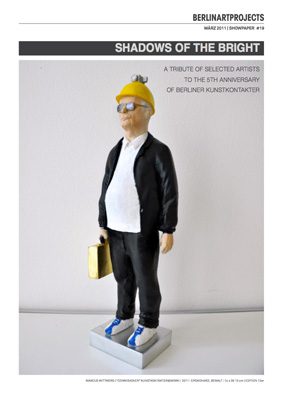 EMESS – ART IS THE SOLUTION